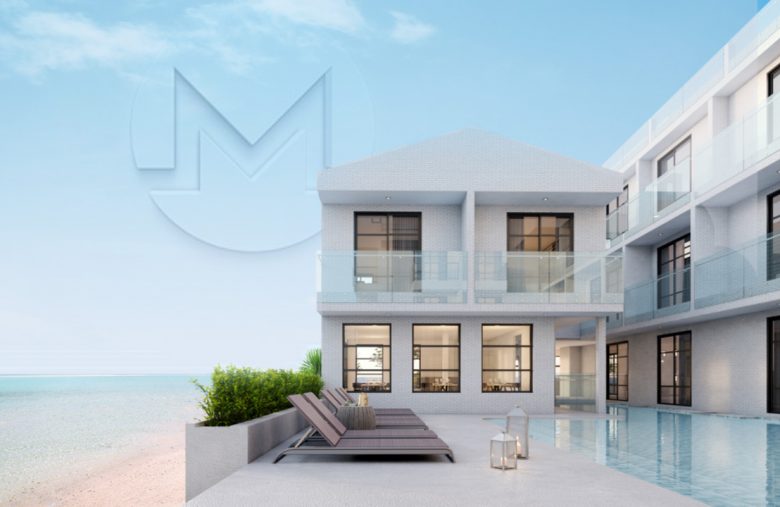 One of the largest darknet markets (DNM), White House, announced the market is retiring as the DNM’s administrators say the team has reached its goal. After revealing the retirement plan, White House admins explained that user registration and orders have been disabled.

When the DNM Dark Market was seized by global law enforcement, White House marketplace became the second-largest DNM just below the Russian darknet behemoth Hydra. White House also was a monero (XMR) only DNM, which means XMR was the only digital currency accepted by White House vendors.

White House and the DNM Archetyp Market were the only two DNMs that had a strict XMR only rule. However, the administrators of White House market announced the DNM is closing down voluntarily as the team has reached its goal. White House (WH) admins further emphasized that users should not expect the DNM to return so if a WH platform does appear on the deep web, it’s a phony or knock-off and not run by the original WH creators.

“We have reached our goal and now, according to plan, it’s time for us to retire,” the WH admins detailed in an announcement posted to the DNM forum Dread. “Effective immediately user registration and ordering have been disabled, everything else (yes, withdrawals included) is working as usual. We will keep the market online for a limited time until open orders are finalized, disputes handled and coins withdrawn. We don’t know how long that will take but don’t expect to come back 6 months from now and find the market up,” the WH team member’s farewell letter notes. The WH retirement letter further adds:

All market rules are still in effect so users should not try to take advantage of the situation and scam, the feedback system is still working and will be shared with Recon and other markets. Because this week’s featured listings and stickies won’t generate any revenue, vendors who paid for them will be refunded via their market wallet. Vendors can now advertise the markets where they operate on their vendor profiles however direct contacts are still disallowed.

On October 2, the researcher and official Twitter account for Dark.fail, an anonymous journalist researching the uncensored internet, gave his followers an alert that WH was retiring. “ALERT: White House Market is retiring,” Dark.fail tweeted on Saturday. “New orders and registrations are disabled. The site remains online. There is no indication of an exit scam or compromise,” the researcher added.

As mentioned above, monero (XMR) users can still access the DNM called Archetyp Market in order to use XMR. Furthermore, there are DNMs that offer a mix of both BTC and XMR acceptance. Versus Market, Cannazon, Tor 2 Door, Cypher Market, and Revolution offer both BTC and XMR by choice while Monopoly Market, Dark0de, ASAP Market, World Market, Cartel Marketplace, and Liberty Market admins force all vendors to accept both coins.