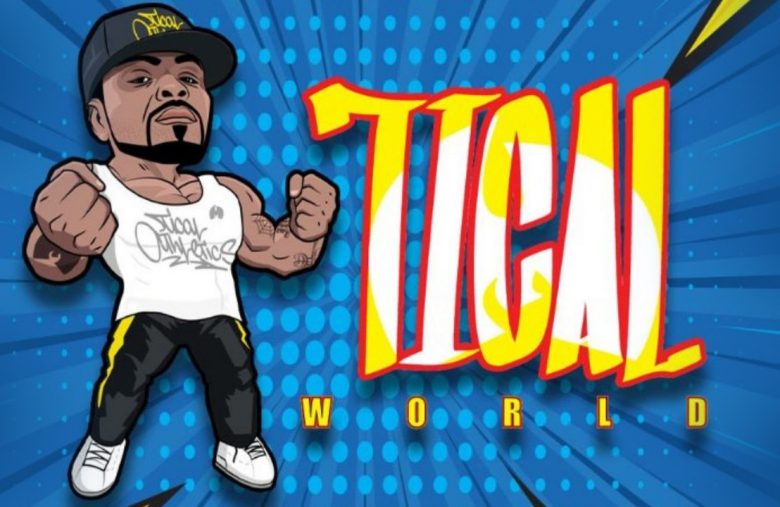 The popular member of the rap supergroup Wu-Tang Clan, Method Man has revealed he’s stepping into the non-fungible token (NFT) industry. Method Man is releasing an NFT comic series called the “Tical World” chronicles and “Part 1: The Origin,” which offers a slew of features from the Wu-Tang rapper. The NFT will include never-before-released music from Method Man, 3D animations, and apparel.

Essentially, in terms of apparel, the NFT owner can get a VIP rewards card from the American rapper’s clothing line Tical Athletics. Last year, Method Man also launched a cannabis brand that leverages the name Tical as well. The Wu-Tang rapper coined the cannabis term ‘Tical’ back in 1993 and it’s been represented in hip-hop culture ever since. The Tical World NFT art will also be signed by Method Man and the artist Smetsky.

Method Man Teams up With Flow Blockchain and Tunego

The NFTs will feature the only copies of the original Tical World characters which will be issued on the Flow blockchain, the same protocol that issues NBA Top Shot. NFT collectors will be able to capture “community-owned crypto-characters,” according to a write-up published by Rolling Stone. Besides leveraging the Dapper Labs’ Flow blockchain technology, the Wu-Tang rapper’s NFTs will utilize Tunego Vault as well.