You can now invest in CryptoPunks NFTs for just $1 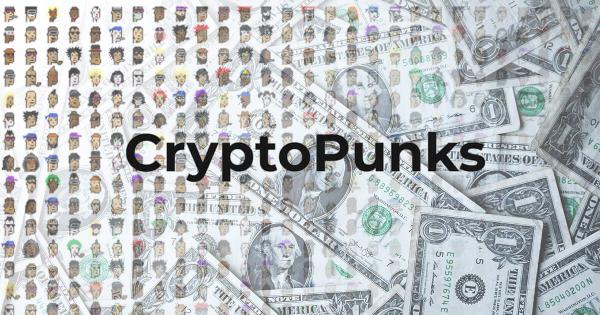 A new marketplace is popularizing fractional purchasing of an exciting piece of crypto culture.

Talk about non-fungible tokens (NFTs) and the term ‘CryptoPunks’ is sure to pop up. For those out of the loop, these are a collection of 10,000 pixelated ‘punk’ faces—each of them unique, each of them with a different characteristic—that have been making the rounds in art circles since the past year.

But don’t be fooled by their appearance. As per data from NFT marketplace OpenSea, the ‘cheapest’ punk is selling for anywhere between 25-29 ETH, or over $80,000 for what looks like a strange place to put one’s money in.

The allure, however, comes not from the punks themselves, but from the history behind them. CryptoPunks was one of the first-ever NFT projects to be minted on the Ethereum blockchain (which itself launched in 2015).

CryptoPunk #543 up for grabs

Its now offering fractionalized investing opportunities in NFTs. As per a release, Otis allows multiple investors to participate in a single asset, and CryptoPunk is going under the hammer for such an arrangement.

The company is allowing investors to fractionally purchase CryptoPunk #543, one of the first 1,000 NFTs ever minted, starting as low as $1. #543 is particularly rare as it contains three attributes: It features a mustache, which only 288/10,000 punks have.

‘Shares’ to #543, pictured above, were earlier offered to investors for a total value of $51,000 and sold out in under 3 minutes. The shares themselves open for trading later this month, allowing current investors to sell shares and new investors to get in on the NFT craze.