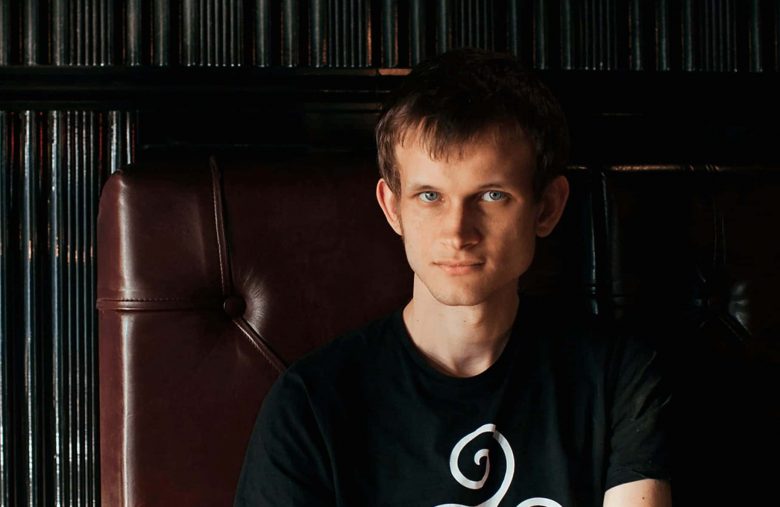 Tesla founder Elon Musk says if Dogecoin’s block size is increased by 1000%, it could give the meme-based token an edge over others in the crypto industry. However, Ethereum’s creator Vitalic Buterin doesn’t feel the same.

Buterin posted on his blog, disagreeing with Musk’s claim and explaining that such vision for Musk may encounter technical difficulties.

Can you “increase block size 10X & drop fee 100X’ without leading to extreme centralization?” Buterin asked at the beginning of his post, pointing out that the suggestion by Musk will take away the decentralized nature of blockchain.

Buterin said there were “important” but “quite subtle technical factors” that limit blockchain scaling.

He questioned how far one can go when they “push the scalability of blockchain”. He was responding to Musk’s claims that upping Dogecoin’s parameter can lead to a massive improvement in the token’s network.

He also pointed out the compromises and centralization of the technology, adding that scaling is influenced by an important subtle factor.

Scalability at the expense of security

Buterin added that regulators should be able to run a mode, which is important for blockchain decentralization. Referencing his argument, he pointed out how influential groups in a network can make it unreasonable for regular users if they decide to change the protocol parameters.

This scenario would have been possible in the blockchain if the regular user is not there to make it as decentralized as possible. It also goes a long way to show the important role the users play in the prevention of malicious actors from launching attacks, Buterin argues.

He insists that as much as Musk’s idea looks good, it fails to address the trade-off between centralization, security, and scalability on the blockchain networks.