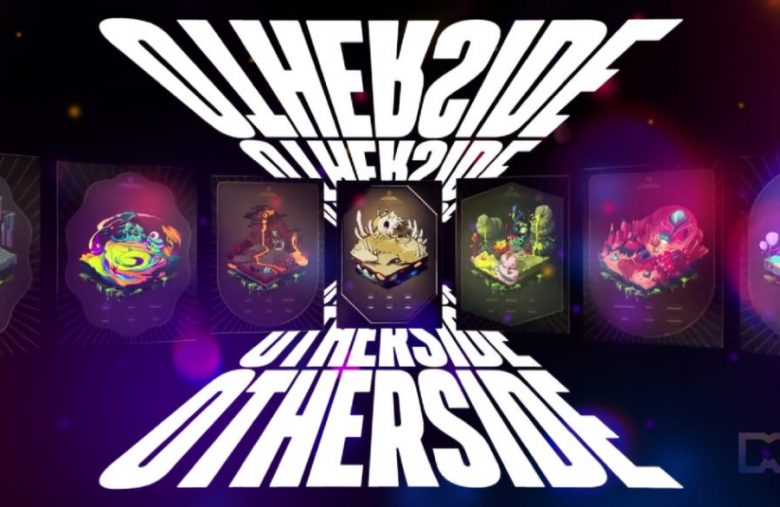 Otherside First Trip is a metaverse game available to owners of the Otherside land plot NFTs, dubbed “Otherdeeds.” The latter launched in April of this year and generated approximately $561 million in sales in 24 hours.

According to a statement, Otherside Second Trip will feature updated mechanics and new environments. More than that, the company expects higher concurrency between users than on the First Trip.

Second Trip is set to be released in late March 2023. Yuga Labs also shared that it will soon roll out updates for community members that wish to play using their NFTs. In addition, the studio mentioned the upcoming release of interactive site-based experiences. The features will reportedly help players build up an arsenal of entitlements before the launch of the game.

“The creative teams are hard at work on the biomes of Otherside, and we’re incredibly stoked about the results,”

Despite the ongoing SEC investigations, Yuga Labs continues rolling out its projects’ updates. On December 21, the company announced the upcoming release of the Trial of Jimmy the Monkey. The experience will be available exclusively for BAYC and MAYC holders.