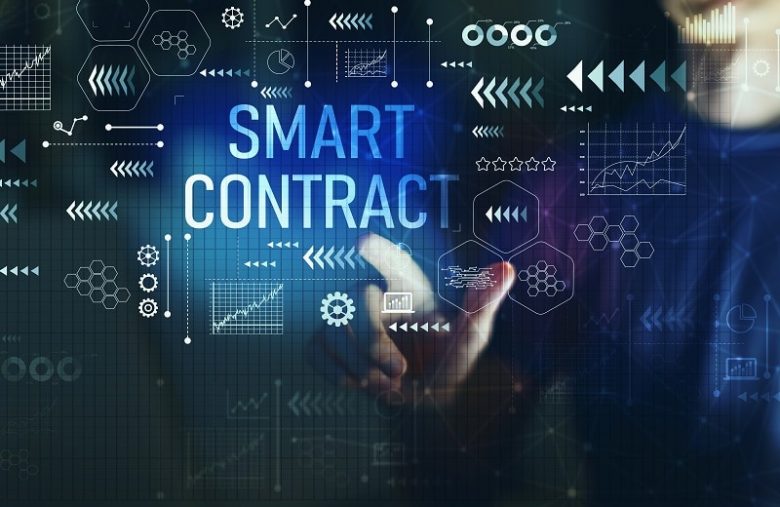 Ethereum was created in 2015 by lead-developer Vitalik Buterin and is now the second most valuable coin in the cryptocurrency industry. Back in that time, it was the first blockchain project to install smart-contract technology, which allows people to enter into an agreement without needing a third party.

If you are new here and don’t know what smart contracts are, please read my article here. The core use for a smart contract is the automation of some specific processes that would otherwise require a middleman.

But can smart contracts only be created on Ethereum?

No, smart contracts can be created on top of other blockchains. That being said, Ethereum was the technology that started it all and is to this day considered to be the best option when it comes to utilizing the benefits of a smart contract.

Smart contract platforms have grown to become one of the most significant sectors of the crypto economy.

Let’s see the 10 leading smart contract blockchain that combined a market capitalization of over $176 billion.

Ethereum is designed to function as a decentralized “world computer”,which can be used as a platform on which dapps can run.

Cardano is an open-source public blockchain project. Its USP is that it claims to be the world’s first peer-reviewed blockchain with a network of academics and scientists checking its protocols before they’re released.

Targeting business users, EOS is designed to address common issues around blockchain such as speed and scalability.

A decentralized virtual machine, Tron was originally designed as a social media and entertainment platform and now has the lofty goal of underpinning a decentralized Internet.

NEM New Economy Movement. The NEM platform is designed to give enterprises a more efficient way to verify and move blockchain assets.

Ethereum competitor Tezos was designed from the ground up as a proof-of-stake blockchain, with on-chain governance. Coin owners can vote on proposals to make changes to the way the Tezos blockchain works.

Vechain is designed to improve and simplify supply chain management, helping businesses to eliminate fraud from the manufacturing and delivery process.

Cosmos is an Internet of Blockchains, a network of blockchain networks designed to communicate seamlessly with each other using the Inter-Blockchain Communication protocol.

That’s it guys. Please leave a comment down below for any question you have about this article and I’ll be answering!

Remember, we are all here to learn and there is no stupid question